John Mobley’s DUI Defense Attorneys, in either Columbia or Greenville South Carolina, will ensure your rights are protected and fight to keep you from facing serious or criminal penalties in DUI defense cases. South Carolina has strict laws against drunk driving.
If you were arrested for DUI:

You might have options! For example, even if you were technically over the legal limit, our DUI defense attorneys know you could still have a viable defense. John Mobley’s Law Firm of DUI Defense Attorneys will do what it takes to uncover any details that will help your case.

DUI law is complex and very technical. John Mobley has been a DUI defense attorney on a large number of DUI cases and regularly furthers his education and understanding of DWI law.

Your DUI Defense Lawyer will ask you important questions, such as:

By asking these questions and investigating the facts of your case, your DUI defense attorney John Mobley might uncover errors that could lead to a dismissal or acquittal or – at the very least – be used as leverage to obtain a favorable outcome for you.

For more information about your DUI lawyer and our experience, give John Mobley Law Firm a call!

According to the South Carolina Department of Safety,

Based on the nature of your DUI, your DUI defense lawyer John Mobley will help you determine the type of temporary licenses you qualify for that are available: 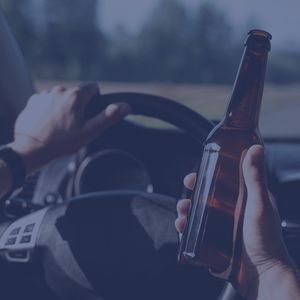 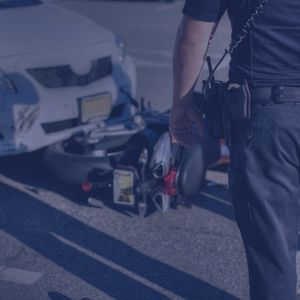 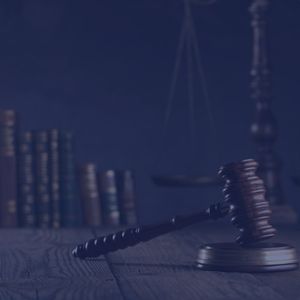 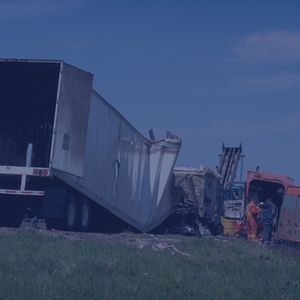 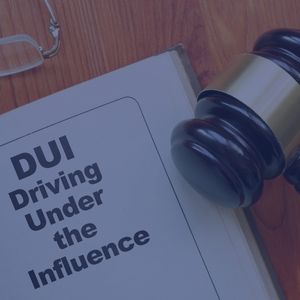 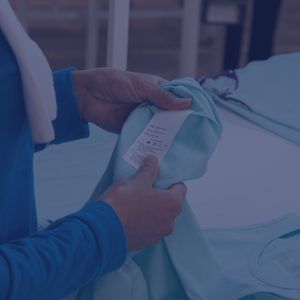 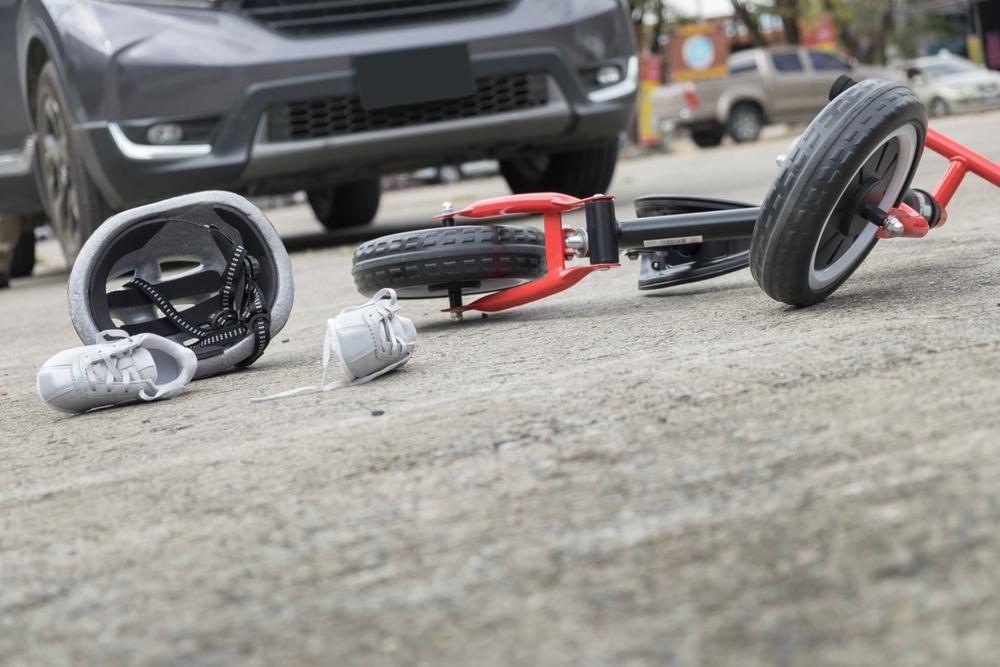 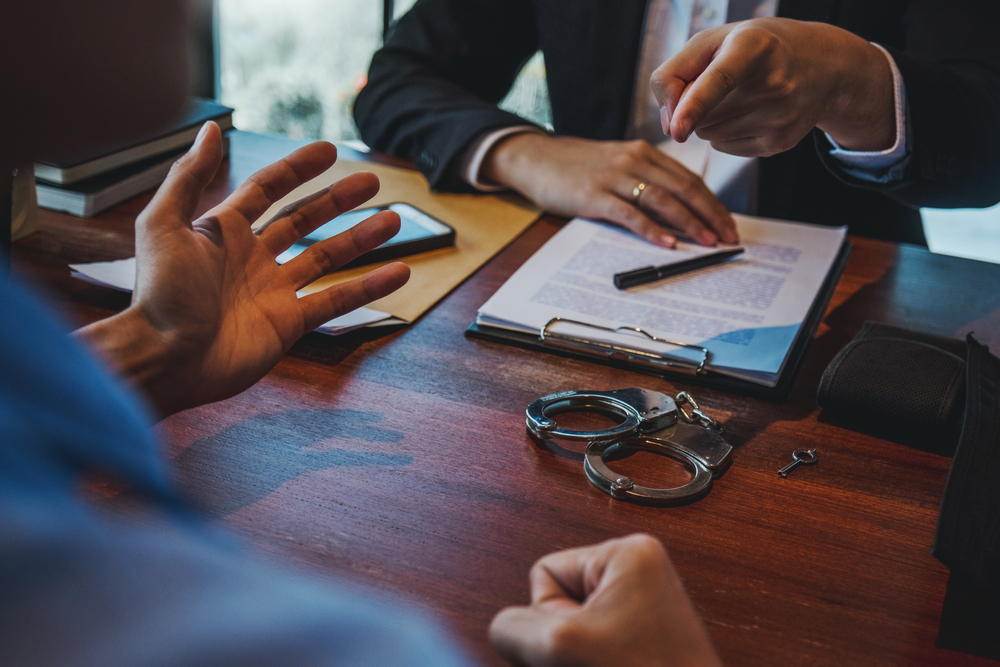 Auto Accidents, Drunk Driving, Motorcycle Accidents, Truck Accidents
Reasons to Hire a Criminal Defense Attorney If you have been charged with a crime and face prosecution, you can benefit from hiring a criminal defense attorney. Obviously, you want… 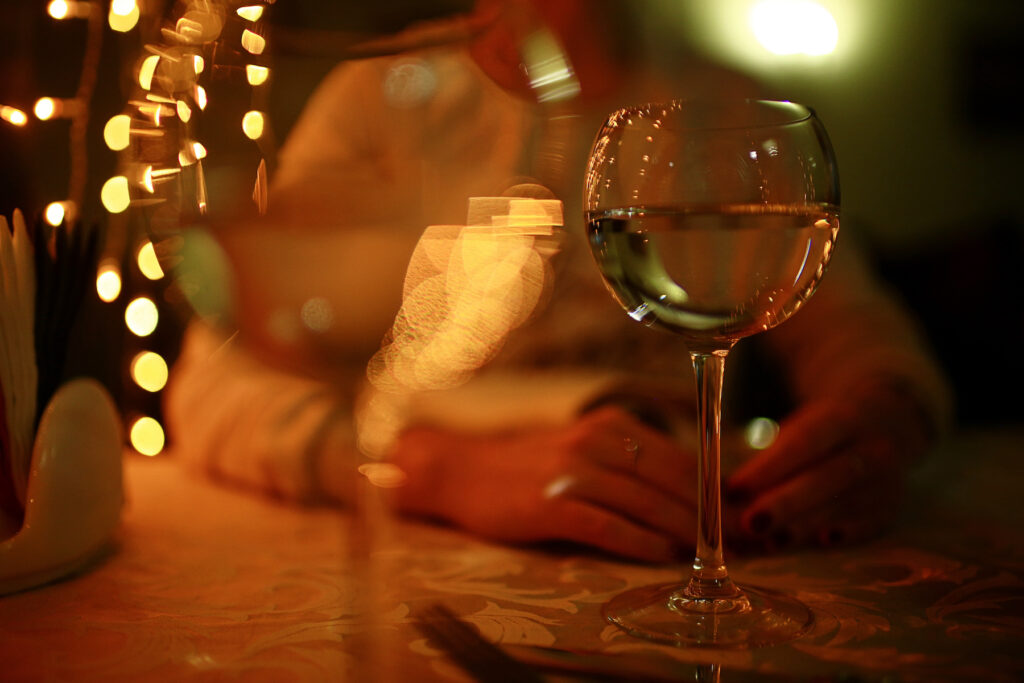 Drunk Driving
Employer Liability for Drunk Driving After Holiday Party This time of year, employer-sponsored holiday parties are frequent. Unfortunately, employees sometimes drink too much and drive, resulting in accidents that cause… 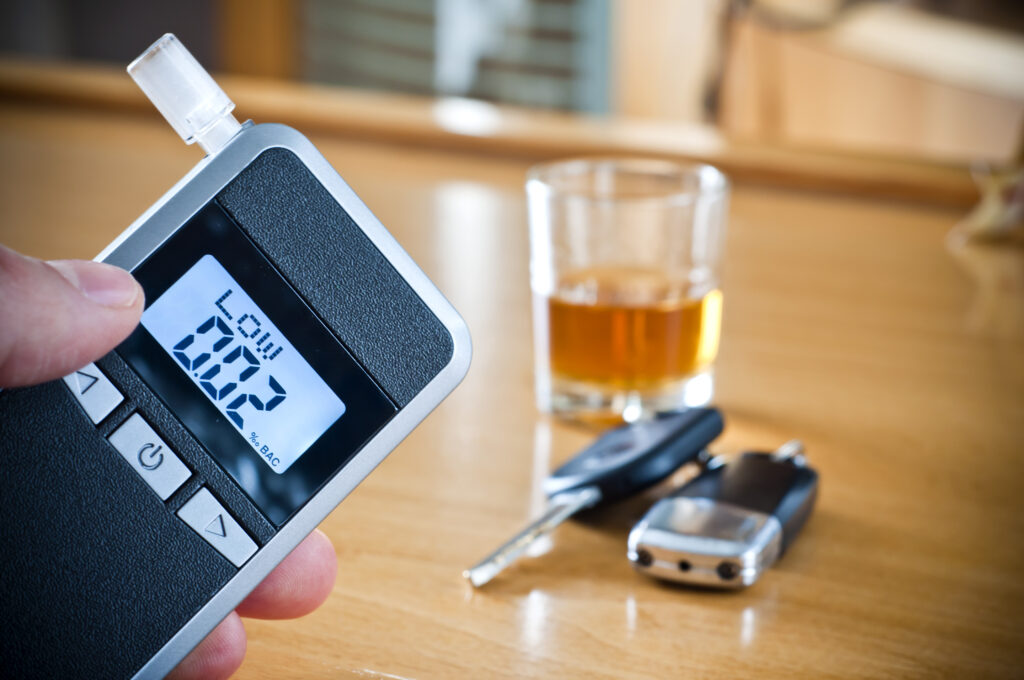 Drunk Driving
Did you know that you do not have to take a breathalyzer test in South Carolina if you are pulled over under suspicion of DUI? Most people probably do not… 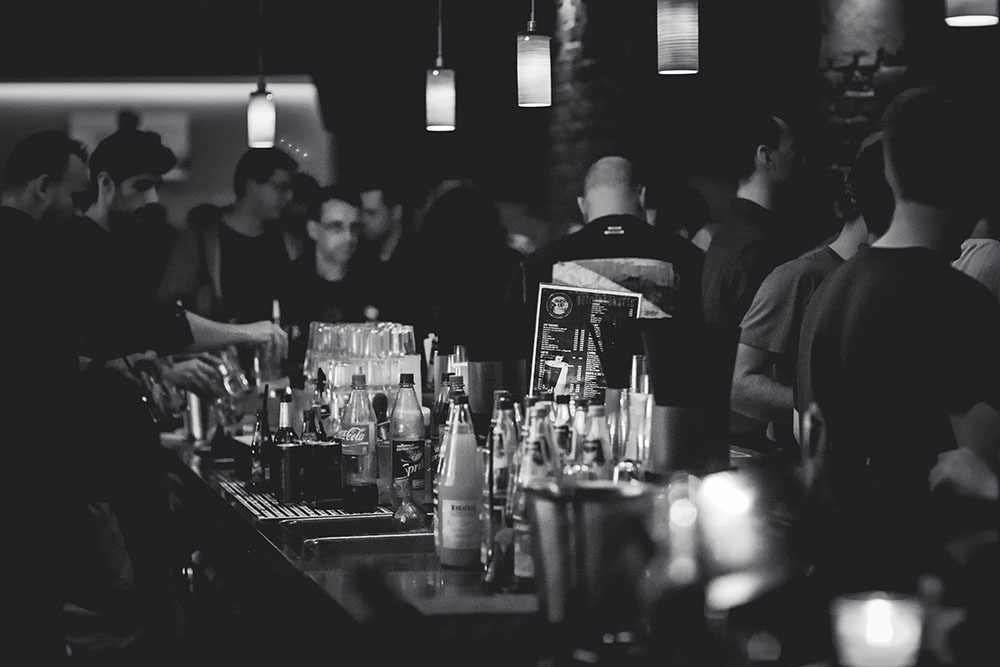 Suing Restaurants and Bars When Injured By a Drunk Driver

Drunk Driving
Suing Restaurants and Bars When Injured By a Drunk Driver Drunk driving is 100 percent avoidable. That fact is irrefutable. Although the person driving is at fault, irresponsible restaurant and…