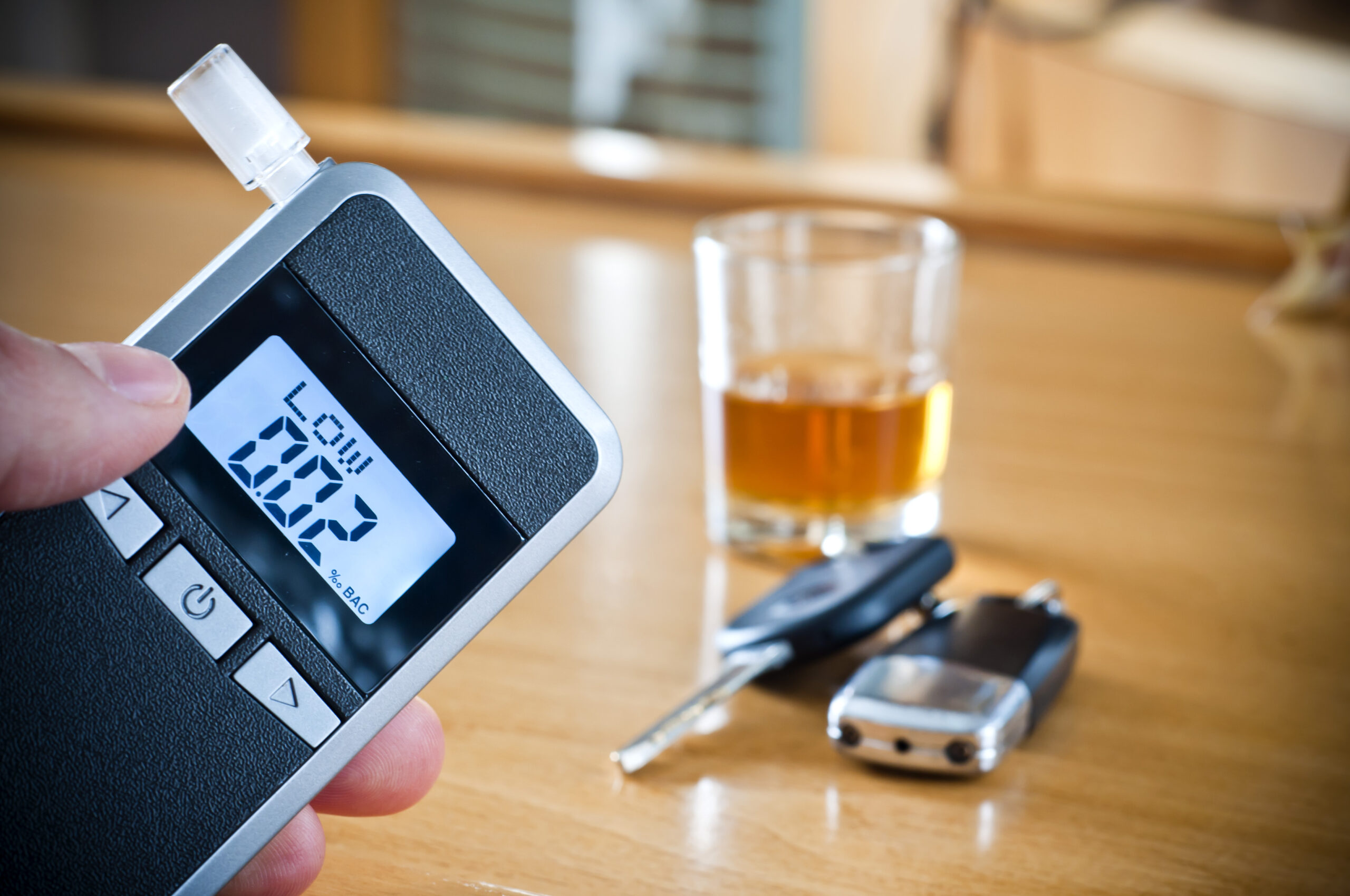 Did you know that you do not have to take a breathalyzer test in South Carolina if you are pulled over under suspicion of DUI? Most people probably do not know about this important right. You do not have to give law enforcement the evidence they want to convict you. In a non-felony DUI case – one in which injury or death has not occurred – you can refuse to give a breath, blood or urine test.

That does not mean you are off the hook and free to go. You can still be charged with driving under the influence – and you likely will be – but the police will not have the hard evidence of test results. If you refuse, though, you will face an automatic six-month suspension of your driver’s license.

If you act fast, you can challenge – and possibly overturn – the suspension. You will need an experienced, effective DUI defense attorney, such as The John Mobley Law Firm, who will fight for your rights.

If you feel like there is any possibility that you will register more than 0.00 percent in a breath test, don’t do it. Juries love to have stats and numbers to make a definitive decision. Do not give them evidence to convict you.

If, however, you have already taken a breath test and were charged with DUI, contact The John Mobley Law Firm immediately. John knows the many defenses to breath test readings. Was the testing officer certified to administer the test? Was the machine properly calibrated? Do you wear non-removable metal dental braces? All of these factors – and many more – can be used to mount a defense.

In general, do not do anything that could give a law enforcement officer evidence. A six-month suspension for refusing a test is a small consequence compared to the loss of driving privileges, jail time and fines that come with a DUI conviction.

Whether you have taken a test or not, contact The John Mobley Law Firm as soon a possible if you have been charged with DUI. Remember that a charge or arrest is not a conviction, and John will fight to keep you from being convicted.